Joseph - Our Other Namesake

Well, I have to admit, I'm not the only Joseph that Joseph's Grainery was named after.  My Great Grandfather was also named Joseph, but today I'm going to share with you some pretty cool pictures from the first Joseph's Grainery...yes, the Joseph from the Bible.  These pictures are from AnchorStone International and we thought they were just amazing and wanted to share them with you. 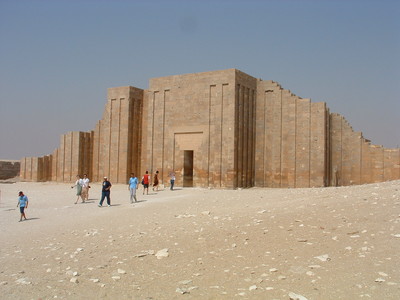 This is the Sakkara Complex where during the seven years of famine people from all over Egypt came to get grains that Joseph had been storing up for years before, as God had shown Pharoh in a dream, which Joseph had interpreted. 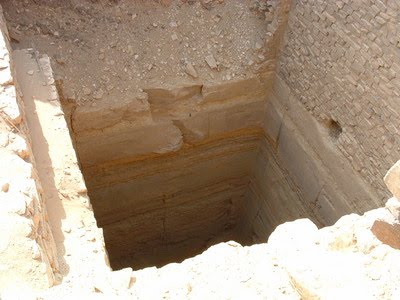 One of the grain bins that stored the grain that helped Egypt survive the famine. 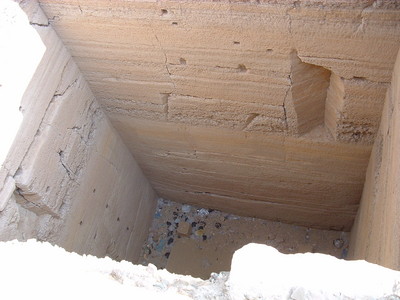 Another one of the grain bins at the Sakkara Complex.  It's pretty amazing to see recent photographs of the sites that you read about in the Bible.